The basic meaning of traffic cones

Once set up, fixed traffic cones cannot be moved, so there are certain drawbacks; however, liftable traffic cones are more and more widely used due to their flexibility to be raised and lowered.

The metal cylinder whose automatic traffic cones is lifted and lowered by hydraulic control has strong shock and impact resistance. They can be embedded in the road to control traffic and parking management.

Automatic traffic cones provide an overall solution to replace fixed traffic cones such as guard posts, railings, chains, etc., and effectively solve the problem of controlling the parking of vehicles at intersections.

2. Good safety performance: It has strong impact and impact resistance, and is used in some sensitive areas: embassies, consulates, government agencies, banks, etc.

3. Good mobility: the biggest advantage is that it does not change the layout of the original space, which is mainly due to its mobility and functions that can be hidden.

Automatic traffic cones not only ensure the smooth flow of pedestrians, but also effectively control the passage of vehicles. Dimension of ground extension column: 600*219 (mm)

1. The gates of important units such as state agencies and the military: install lifting and anti-riot traffic cones, which can be controlled by electric, remote control or swiping cards to effectively prevent vehicles from outside units from entering and illegal vehicles from entering.

2. Pedestrian Street: Elevating traffic cones are installed at the intersection of the pedestrian street. The traffic cones are usually raised to restrict vehicle access. In case of emergency or special circumstances (such as fire, first aid, leadership inspections, etc.), the traffic cones can be quickly lowered to allow vehicles to pass.

3. Road isolation belt: Lifting road barriers can be used in non-fully enclosed road isolation belts to prevent vehicles from turning left or turning around. In case of special circumstances such as road construction and road congestion, traffic cones can be lowered to divert vehicles.

5. Open parks: Elevating traffic cones are installed at intersections of open parks. The traffic cones are usually raised to prevent vehicles from passing, and visitors can pass freely. In case of special circumstances, lower the lifting barriers to facilitate the passage of vehicles.

6. Residential areas, banks, schools and other places where vehicles are restricted and ensure the effective use of fire-fighting passages.

7. Expressway: The road needs to be closed urgently. Use automatic lifting pilings, which is convenient and quick, and can solve the police force. 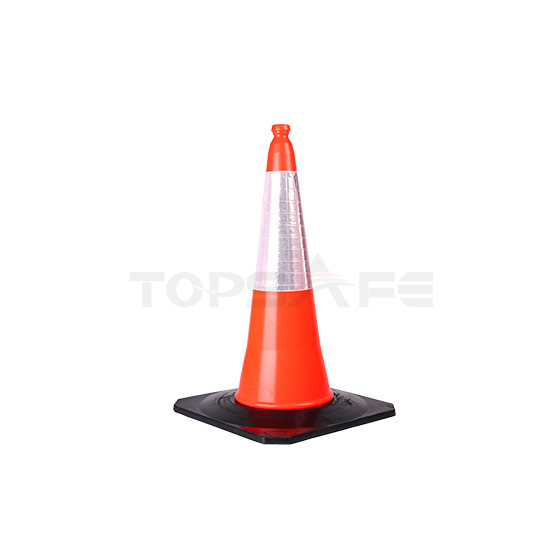