How to replace the traffic light arrow into a disc

When the left, straight and right LED arrow traffic lig […]

When the left, straight and right LED arrow traffic lights at the intersection are replaced by red, yellow and green traffic lights, many citizens may feel uncomfortable, and friends who drive do not know how to drive. We all know how to pass when the red light stops and the green light goes out, when a vehicle has only full-screen lights in one direction and no arrow lights at an intersection? The following is an explanation of this situation:
The intelligent traffic signal system is formulated in accordance with national standards. Traffic laws stipulate that the establishment and installation of intersections with only complete signal lights, when turning right, the intersection is equal to the green light. According to the interpretation of the "Traffic Safety Law", when the traffic signal light is green, vehicles are allowed to pass, and at the same time, turning vehicles that are allowed to pass shall not hinder the passage of straight vehicles or pedestrians.
What is an intelligent transportation system?
The intelligent traffic signal system is realized by installing intelligent traffic signals and burying them in underground sensing lines to detect traffic flow in real time and automatically send it to the monitoring center. After the center analyzes and optimizes the plan, it sends instructions to each signal to realize intelligent traffic control. It can automatically detect traffic flow and automatically adjust the signal lamp cycle based on the measured data.
The round cake light of the intelligent traffic light system reduces the number of traffic lights used at intersections, which is not only convenient for equipment maintenance, but also convenient for some drivers who have difficulty observing the traffic light arrows from a long distance. They can also pay attention to the color of the traffic light instead of the direction of the arrow. problem.
At intersections with only circular screen lights, right-turning vehicles are not controlled by signal lights, which means that right-turning vehicles can turn right at any time, even if the lights are red. The green light is only when you go straight and turn left. However, there is one exception. Some intersections may have round headlights and left-turn arrow lights. Vehicles turning left can only pass when the left-turning arrow light is green. 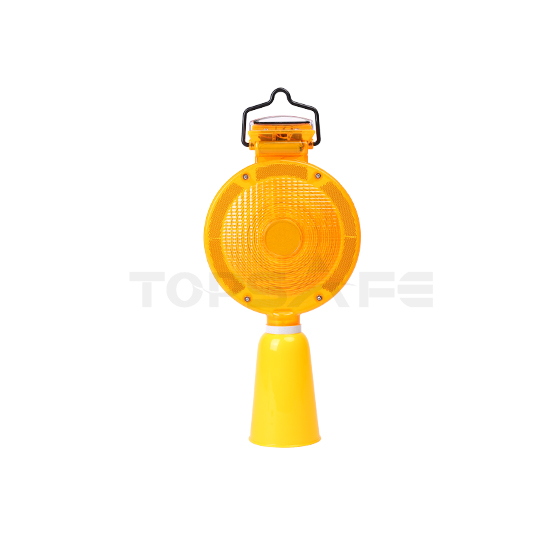 In addition, in the case of setting a disc light intersection, even if the complete disc signal light is always green when turning right, drivers and friends should pay attention to driving safety when turning right, and are obliged to actively avoid it. Pedestrians and drivers. Pedestrians are turning right. Non-motor vehicles ensure road traffic safety and order. At the same time, when waiting for the red light, there are many straight vehicles to save time. They rushed forward and often occupied the right-turning lane, causing the right-turning car to get stuck and unable to pass. It is hoped that most drivers will be able to encounter round signal lights during driving. Be humble to each other. When the traffic light is red, do not occupy the right straight lane, or decide whether to occupy the right straight lane according to the number of seconds waiting. When you encounter a straight car ahead in the right lane, do not whistle, urge and wait. Only in this way can we create a safer, faster and more harmonious traffic environment.