Due to the rapid urbanization process, there are no mul […]

Due to the rapid urbanization process, there are no multiple solar traffic lights at intersections and road sections. For example, during the construction period, some special road sections are being built, and many large vehicles pass by heavy vehicles. There is no useful traffic signal to guide passing vehicles. Bringing safety hazards. Due to the small traffic flow, deliberate or unintentional red lights may be set up at intersections, which may cause traffic safety hazards and even increase traffic accidents.

The traffic signal has not been reached at the intersection set by the traffic signal. The traffic signal has been set on the road section. The residential and factory construction has been completed and is under construction. The solar traffic signal manufacturer has set it according to the estimated traffic flow, but due to the small traffic volume, the driver is waiting The time is too long, the phenomenon often occurs, it is impossible to evacuate the traffic flow faster than to guide the traffic, the installation position of the traffic signal is incorrect or blocked. The installation position of the traffic signal light in the "Road Solar Traffic Signal Light Installation and Installation Standard" varies according to different situations. Different requests. Solar traffic lights should be installed in locations that are easy for drivers to see. However, in practice, traffic lights are often obstructed by branches and management departments do not check in time. In addition, some traffic lights are blocked by traffic signs and billboards installed at intersections. It is convenient for the driver to observe and may constitute a traffic accident. Assuming that the intersection is not equipped with a U-turn lane arrow light and there is no sign to stop turning left, then when the left-turn arrow light is on, the vehicle can turn around in the left lane. 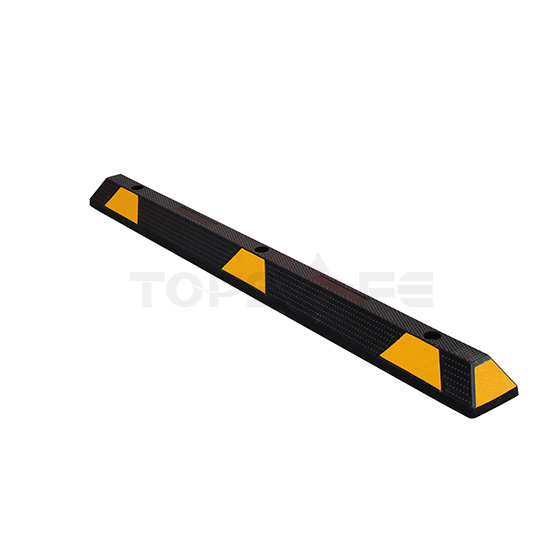 0
View: 337
Previous: Necessity of Publicity of Road Traffic Safety Law
Next: How to replace the traffic light arrow into a disc