According to the classification of light sources, traff […] 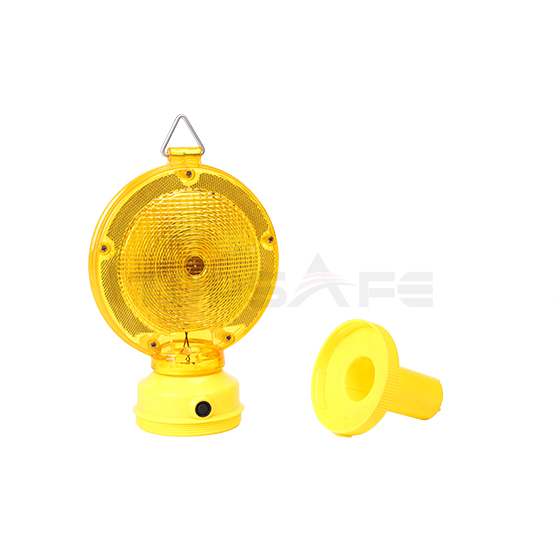 3. No false appearance:
The emission spectrum of the LED traffic signal lamp is narrow, the monochromaticity is good, and there is no filter, and the light of the light source can basically be used. Since it is not like an incandescent lamp, you have to add a reflective bowl to make all the light go forward. In addition, it emits colored light, does not require colorful lens filtering, and handles the false appearance and chromatic aberration of the lens. It is not only 3-4 times brighter than incandescent traffic lights, but also has a greater viewing distance.
Traditional light source traffic lights need to use filters to obtain the desired color, so the light utilization rate is greatly reduced, so after all, the overall signal strength of the signal light is not high. However, the traditional light source traffic lights use colorful chips and reflectors as the optical system to reflect external interference light (such as sunlight or lights), which will cause people to have an illusion and mistakenly believe that the non-operating signal light is in the operating state, that is, "false appearance" , May cause trouble.